Time may almost be up for mechanical signalling along the 23½ miles of route between Norwich and Lowestoft, but some 100 miles further up the East Coast the era of semaphores lives on along an almost identical length of line.

The 23¾ miles of route from Boston to Skegness are home to no less than six signal boxes, three of which have secure futures as they are all Grade II Listed, and four of which still control semaphore signals. END_OF_DOCUMENT_TOKEN_TO_BE_REPLACED 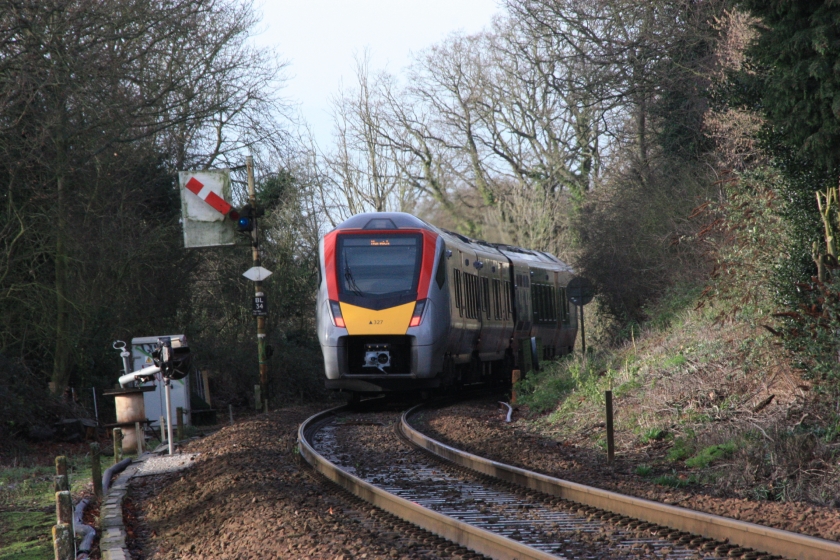 As there are just two weeks left to savour semaphore control of the Wherry Lines from Norwich to Great Yarmouth and Lowestoft, this felt like the moment to pay a farewell visit, and attempt to see some Class 755 action at the same time.

Introduction of the new Stadler bi-mode units has been little short of disastrous and the spate of last minute cancellations continues, with workings cancelled on my 16 January 2020 visit including the 11.36 Norwich-Great Yarmouth, with the 12.55 to Lowestoft being heavily delayed. END_OF_DOCUMENT_TOKEN_TO_BE_REPLACED

Aside from looking at the fluctuating list of our least used stations, one of the other fascinating aspects of the annual ORR station usage statistics is to examine those stations which have seen most growth in passengers, and attempt to identify any pattern to the changes.

Having already reviewed our least used stations, I have now taken a look at those stations seeing most growth in 2018/9 compared to the previous year. The table below lists the 29 places on our network that saw passenger numbers rise by more than 50% year-on-year. END_OF_DOCUMENT_TOKEN_TO_BE_REPLACED

Just like everything else about our railways, be it timetables, electrification or new rolling stock, it was running late. But 14 January 2020 has finally seen publication of the Office of Rail & Road’s (ORR) eagerly-awaited station usage statistics for 2018/9.

While there are no surprises amongst the busiest stations – with Waterloo continuing to top the list at 94.2 million entries and exits – the surge in traffic at Redcar British Steel (40 passengers in 2017/8 rising to 360 in 2018/9 prior to closure in December 2019) has led to new joint winners of the accolade for Britain’s least used station! END_OF_DOCUMENT_TOKEN_TO_BE_REPLACED

After autumn visits to two of Germany’s wonderful narrow gauge railways on the Baltic Coast, my first overseas trip of the New Year took me to the opposite end of eastern Germany and by 750mm gauge steam to the country’s highest town.

This is the ski resort of Oberwiesenthal, which stands close to the border with the Czech Republic in the Erzgebirge mountain range and is reached by rail on the charming Fichtelbergbahn, a 17.4 km (10.9 mile) line that connects with the standard gauge DB network at Cranzahl.

The railway takes its name from the Fichtel Mountain, which is close to the ski resort, and opened to traffic in 1897; although its current identity was only adopted on its privatisation just over a decade ago. END_OF_DOCUMENT_TOKEN_TO_BE_REPLACED 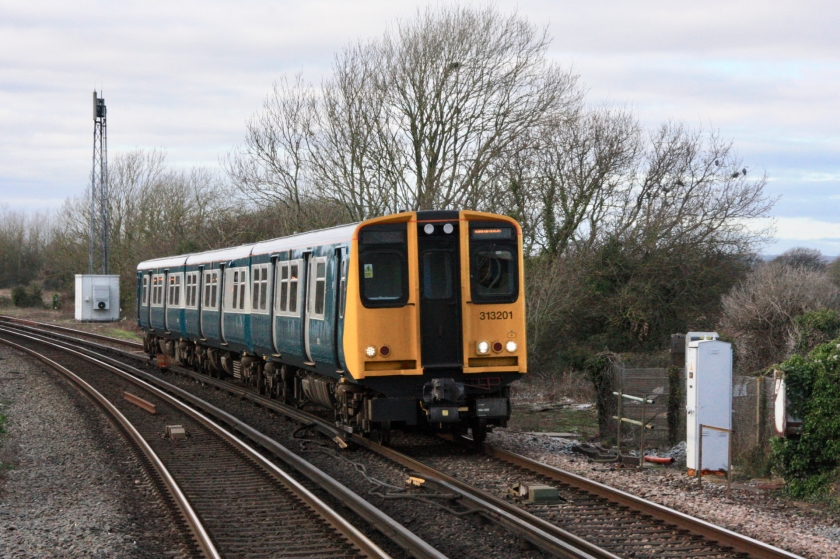 An October 2019 visit to Bognor Regis and Littlehampton had reminded me that the South Coast currently plays host to our oldest mainline EMUs – the fleet of 19 Class 313 units, which transferred from London Overground to Southern almost a decade ago (May 2010) and dates from 1976-7.

Having seen the interest their departure from Great Northern services had attracted, it seemed high time to spend a day travelling on Class 313 “Coastway” services to photograph the vintage units in action, and in the hope of coming across celebrity unit 313201 in its BR corporate blue and white livery. END_OF_DOCUMENT_TOKEN_TO_BE_REPLACED