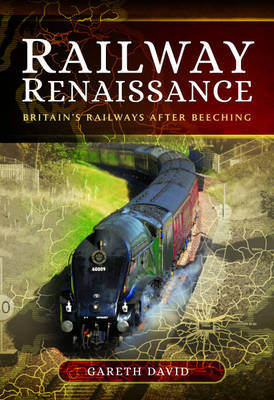 Order at Waterstones or Amazon

When a 35 mile stretch of the former Waverley route from Edinburgh to Carlisle reopened on 6 September 2015, it became the most significant reopening of any UK railway since the infamous Beeching Report, ‘The re-shaping of British Railways’, was published in March 1963.
In his report, Dr Richard Beeching recommended sweeping closures of lines across the UK to improve the financial performance of British railways, which led to wholesale closures over the following decade and a reduction in the UK rail network from 18,000 miles in 1963, to some 11,000 miles a decade later.

END_OF_DOCUMENT_TOKEN_TO_BE_REPLACED 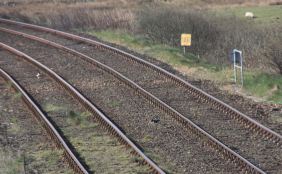 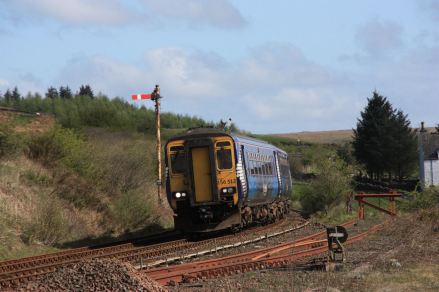 Scotland’s remotest signal box stands at a place called Glenwhilly, roughly halfway between the resort town of Girvan on the Ayrshire coast and the end of the line at Stranraer, a once bustling port that seems to be suffering badly from the loss of its ferry business to Cairnryan on the opposite shore of Loch Ryan.

Glenwhilly had a station until September 1965 though it’s hard to figure out where its passengers would have come from. There were once a couple of houses at the station and there are odd houses dotted about the wild terrain, but that is about it. Today, however, Glenwhilly remains one of three passing places on the delightful 40-mile trip south from Girvan, where drivers will exchange the unique Tyer’s Tablet for the section from Barrhill for one to Dunragit, another former station, a few miles east of Stranraer. END_OF_DOCUMENT_TOKEN_TO_BE_REPLACED 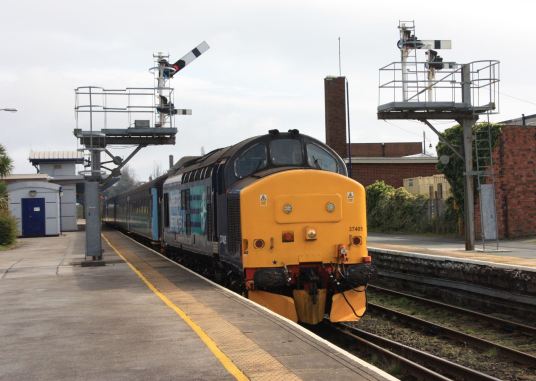 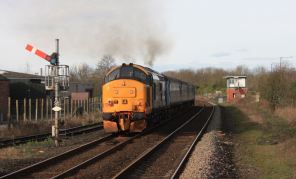 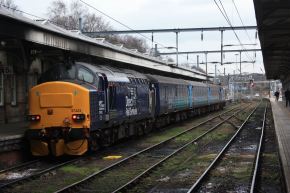 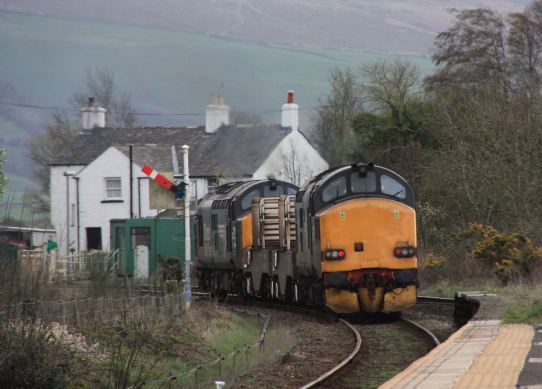 When three Class 37 locomotives left the Watercress Line during 2016, it was not because the 50-year old diesel locomotives had found a new home in preservation. Instead they were sold back into mainline service, with two being acquired by freight operator Colas Rail (37324/37901) and one going to UK Rail Leasing (37905).

This trio form part of a once 309-strong fleet of English Electric Type 3 locomotives, delivered between 1961 and 1965, and along with the Brush Type 4 (Class 47s) one of the most enduring features of British Railways’ modernisation plan of 1955, which heralded the end of steam and also saw introduction of many far less successful diesel designs. END_OF_DOCUMENT_TOKEN_TO_BE_REPLACED