Just like everything else about our railways, be it timetables, electrification or new rolling stock, it was running late. But 14 January 2020 has finally seen publication of the Office of Rail & Road’s (ORR) eagerly-awaited station usage statistics for 2018/9.

While there are no surprises amongst the busiest stations – with Waterloo continuing to top the list at 94.2 million entries and exits – the surge in traffic at Redcar British Steel (40 passengers in 2017/8 rising to 360 in 2018/9 prior to closure in December 2019) has led to new joint winners of the accolade for Britain’s least used station!

The dubious honour of recording less than one passenger a week (46) is shared between Denton, on the famous Stockport-Stalybridge route, and Stanlow & Thornton (pictured top), one of two intermediate stations on the Cinderella route between Helsby and Ellesmere Port.

There are a number of new entries (6) in the bottom 20 list for the past year, of which three are in Scotland – Invershin and Culrain on the North Highland Line and Lochluichart on the Dingwall-Kyle of Lochalsh route, with the latter seeing an alarming slide in passengers from 632 in 2017/8 to 180 last year.

New entries in England are Acklington, on the East Coast Main Line, Hensall, on the sparsely served route between Knottingley and Goole, and Kirton Lindsey on the Saturday-only route between Gainsborough Central and Barnetby that has been heavily disrupted by strike action on Northern Rail.

Apart from British Steel Redcar, places to have left the bottom 20 list include Shippea Hill on the Ely-Norwich route, where passenger numbers rose from 276 to 432, Chapelton on the Exeter-Barnstaple Tarka Line, where numbers more than doubled from 188 to 446, and Breich, a stop on the Shotts Line between Glasgow and Edinburgh, which escaped threatened closure and, after a major improvement in services, saw a trebling in passenger numbers from 102 in 2017/8 to 342.

Interestingly there are no bottom 20 stations in Wales, although a regular previous entry, Sugar Loaf (above), has seen a marked reverse after a remarkable upsurge in passenger numbers during 2017/8, with that year’s tally of 1,846 more than halved to 708 in 2018/9. 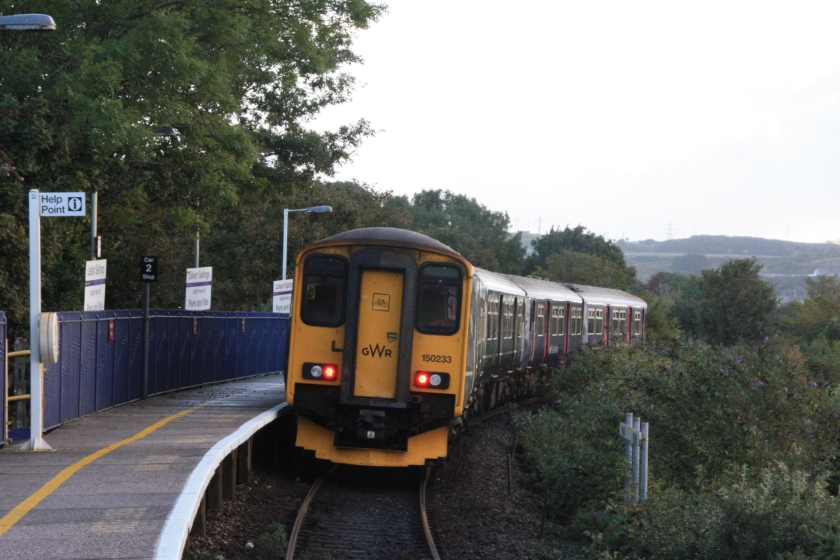 One place that is almost guaranteed to feature in future least used stations data is Lelant Saltings on the St. Ives branch line in Cornwall (above). It ceased to be a park & ride site last summer when extensive new parking was opened at nearby St. Erth station, and its regular half-hourly train service has been reduced to just one train a day.