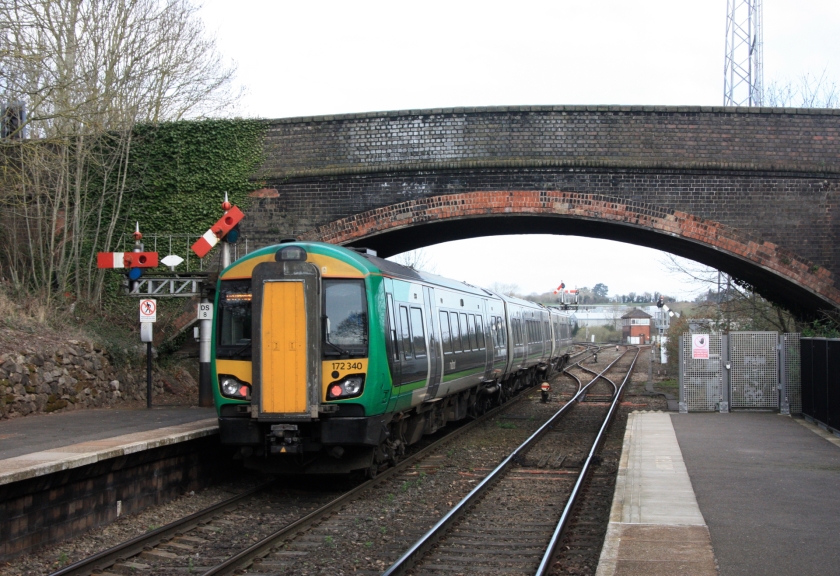 Droitwich Spa is the northern end of an oasis of semaphore signalling in the Worcester area, where there are a total of eight boxes with at least some mechanical signalling, as far south as Norton Junction and south west as far as Ledbury on the route to Hereford. 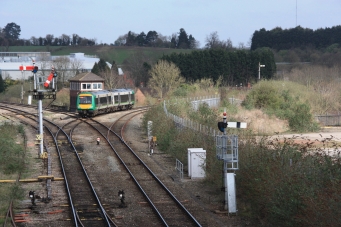 Like Shrewsbury and also Worcester Shrub Hill, Droitwich Spa has its celebrity signals – in this case it is the pair of down starting signals (DS8) which are of the centre pivot type (pictured above) similar to those on platform 7 at Shrewsbury.

The Great Western box, dating from 1907 and sadly without a name plate on its front side, stands 300 yards north of the station between the Kidderminster route diverging to the left and the single line to Bromsgrove to the right. 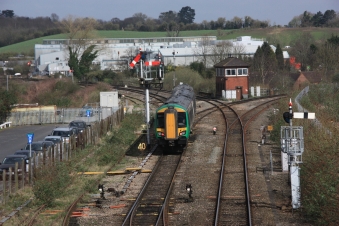 With several trains an hour on each route there is no shortage of photo opportunities here, and an over bridge close to the station offers an ideal vantage point from which to appreciate the classic scene of a busy Great Western Junction.

Mechanical signalling in the Worcester area is likely to last longer than in many other places, but a worrying omen has been replacement of certain semaphores by unattractive LED colour lights at Henwick to the west of the city and Norton Junction to the south, so catch them while you can! 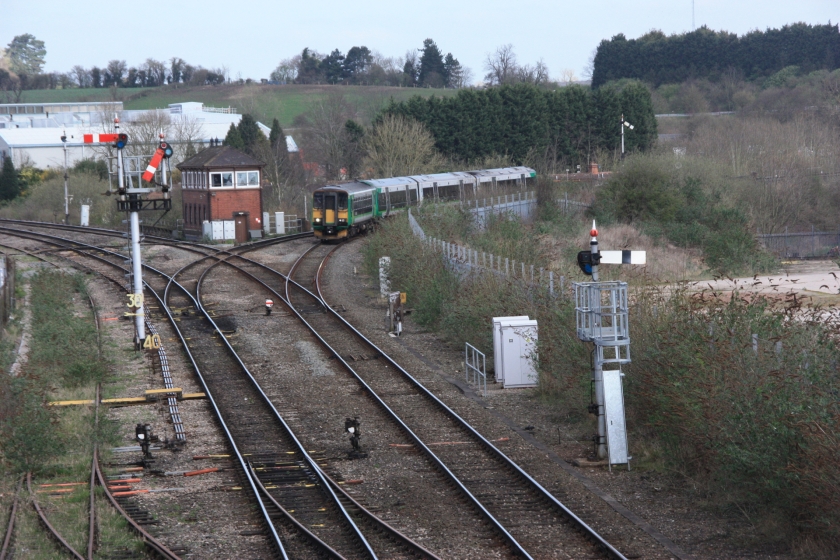