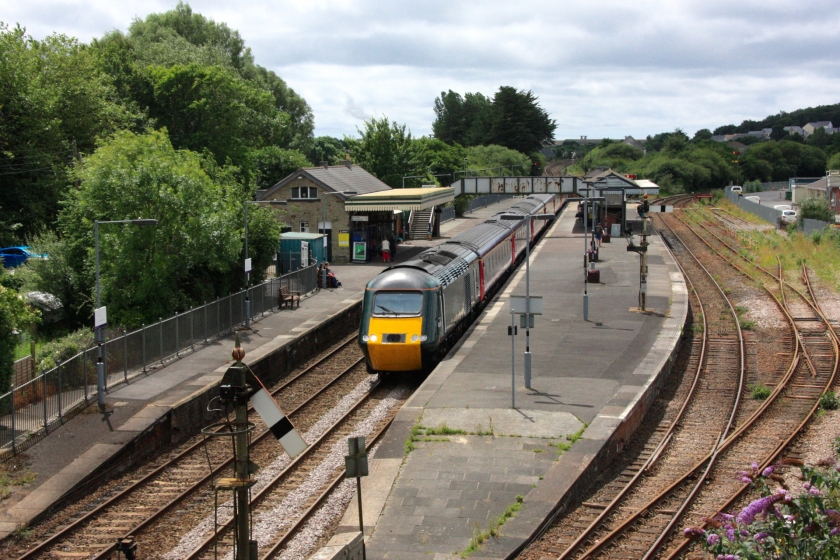 Par is one of four junction stations in Cornwall that is still controlled by manual signalling (along with Liskeard, Truro and St. Erth) but arguably the most important as there are numerous through trains onto the 20 3/4  mile Newquay branch on summer Saturdays, with one on high summer weekdays (The Atlantic Coast Express) and two on Sundays.

With its listed signalbox at the south end of platforms 2 and 3 and numerous semaphores to be seen from the station platform and nearby road bridge, it makes a great spot to spend some time, particularly with the nearest signal box and photo spots being at St Blazey, less than ten minutes’ walk away. 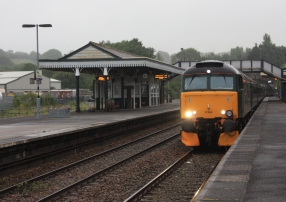 The first westbound train of the day at 06.37 is the Night Riviera sleeper service from Paddington, which provides a local stopping service on its journey through the Royal Duchy. On Saturdays the three seated coaches are then used to operate a local service and can be seen heading back to Penzance from Exeter St. David’s at 20.03. 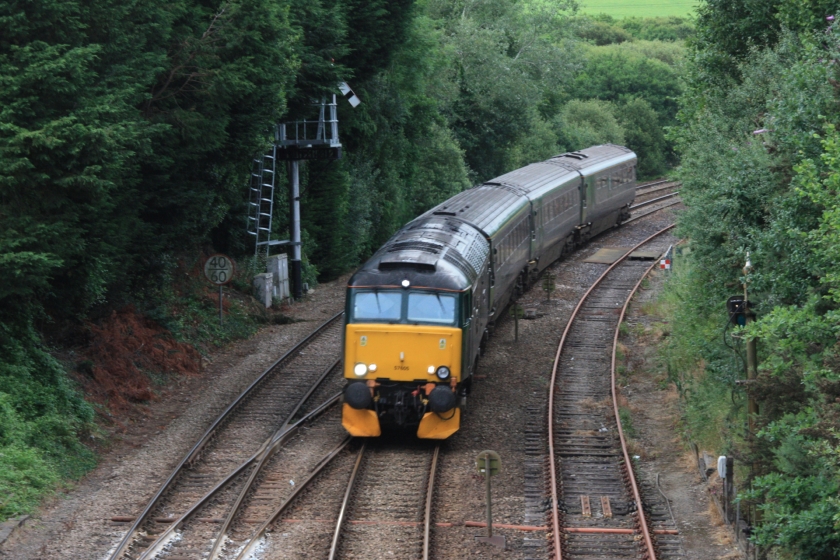 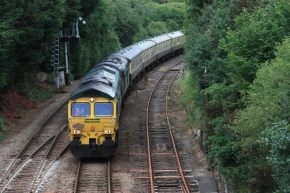 Another bonus on my recent visit (24/5 June) was the sight of 66625 and a DRS Class 37 loco (37059) hauling a heavily delayed Pathfinder Tours special train from Worcester Shrub Hill to Penzance that had originally been earmarked for haulage by a pair of Class 37s.

Otherwise traffic is in the hands of GWR and Cross Country HSTs, along with Cross Country Class 220 and 221 Voyager units and GWR Class 150 and 153 units on both main line and those Newquay branch services not formed of HST or Voyager sets. 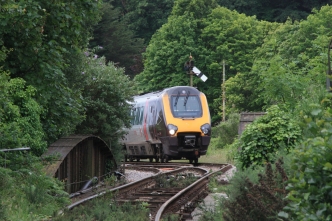 Taking a short walk over the road bridge and through some woods or along St Andrew’s Road brings you to Middleway Level Crossing, just north-west of St Blazey signal box and end of the short double track section from Par. A short branch from here leads to Par Harbour, passing the Grade II Listed roundhouse and last working turntable in the South West. 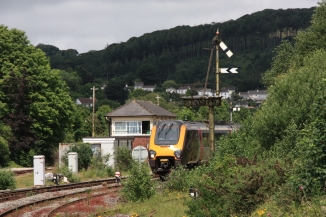 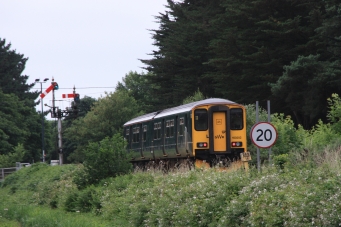 There are good opportunities here to photograph Newquay branch services bound for Par as they approach Junction signal SB2 from the straight stretch of line alongside a river, while in the opposite direction,  two down signals are view and trains can be photographed passing them as they head towards the crossing

For a chance to see and photograph the signal box itself, take a short walk down a path running between the river and railway until you reach a foot crossing at the end of the curve towards Par, where box and signals can be seen from alongside the line, with the opportunity also to see Newquay bound trains passing St. Blazey home signal SB40 which stands close to the foot crossing. 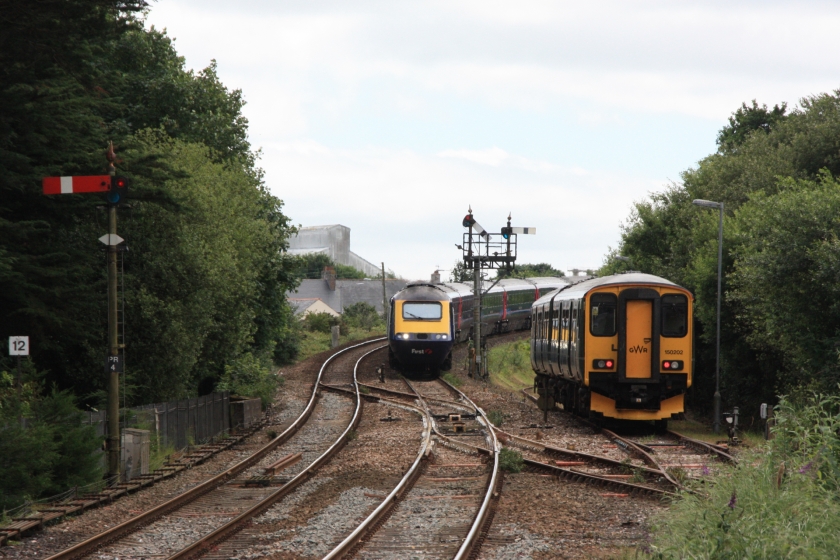