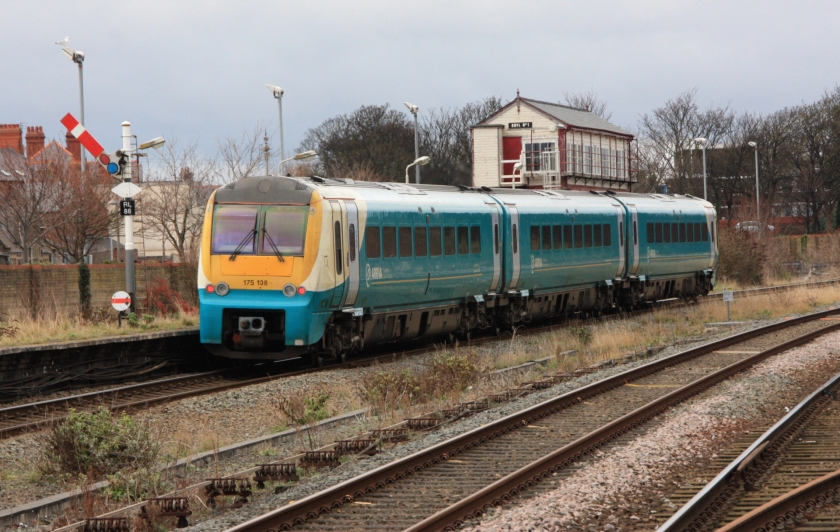 Readers of my previous blogs will know that in less than a week’s time the North Wales Main Line will be closing for the week-end as new signalling is commissioned and five mechanical signal boxes between Talacre and Abergele & Pensarn will be signalling their last trains before final closure. 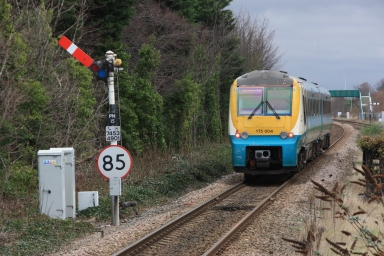 Having already featured the boxes at Prestatyn, Rhyl and Abergele, following a visit kindly arranged for me by Network Rail, this seems a timely moment to take one final look at the signalling that is about to disappear from these locations, as captured on last month’s visit (23 February 2018) and on my previous visit to North Wales one year earlier, in February 2017. 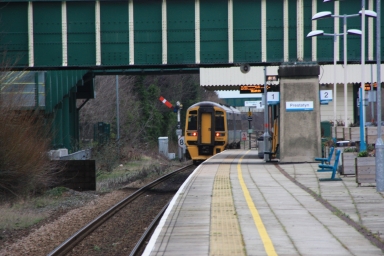 Prestatyn box stands to the west of the station, a modern structure on what was once the island platform of this former four-track location. Standing on the station platform it is possible to see four of its five remaining semaphores – looking east and seen in these photos are up starter PN15, down home PN25 and up section signal PN17. 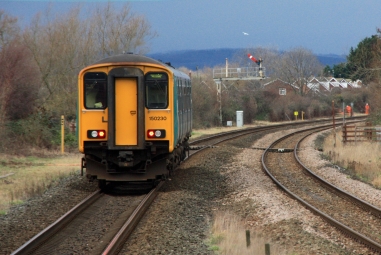 Turning west and looking beyond the signal box is down section signal PN23 (pictured right), with the only signal not in view being up distant PN14, as featured in my previous blog (“Goodbye Abergele, Farewell, Prestatyn!”).

Rhyl No. 1 box (pictured top) stands slightly to the east of the spacious station, with three of its four remaining semaphores visible from the station platforms. 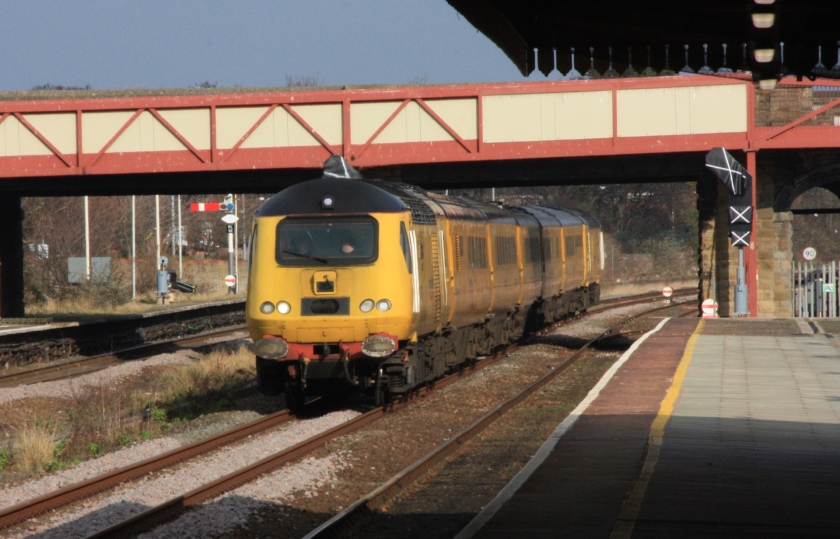 At the eastern end of the up platform stands up home signal RL88 while at the opposite (western) end of the station and facing the long-closed Rhyl No. 2 box are down starter RL11 on platform 2 and RL5 on the little-used down relief line. Out of sight is up section signal RL87.

Pictured above, Network’s Rail’s New Measurement Train is flanked by old and new signalling as it takes the down relief line at Rhyl on 22 February 2018 with a working from Derby to Holyhead. 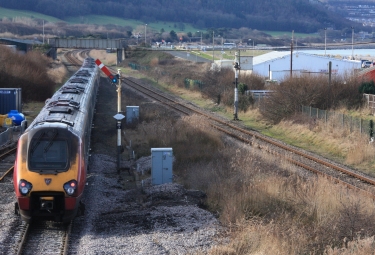 Abergele & Pensarn is the most photogenic of the three locations, with its listed signal box also at the eastern end of the station, with panoramic views back toward Rhyl that are best captured from a footbridge around 300 yards east of the station (pictured below).

From this vantage point there is a good view of up section signal AE57 and down home AE2, which stands on a truncated bracket which once house another down home signal giving access to the former platform loop. Pictured below is 175001 passing AE57 on 1 February 2017 with a Holyhead-Cardiff Service. 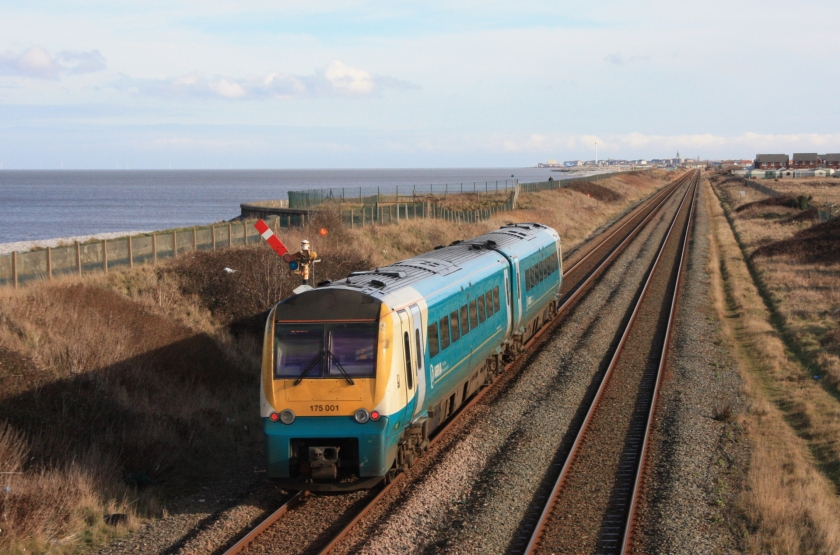 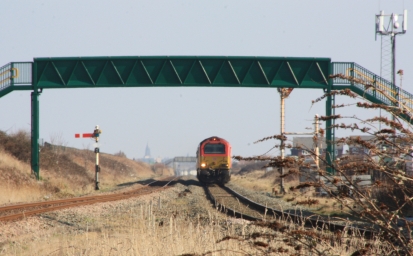 Looking west from the down platform, down starter AE3 stands alongside its colour light replacement, while hidden behind a sighting board slightly further out is up home signal AE59.

Pictured right is 67015 approaching Abergele with the 09.50 Manchester Piccadilly – Holyhead on 23 February 2018, while pictured below is sister loco 67008 departing Rhyl with the same service on 2 February 2017 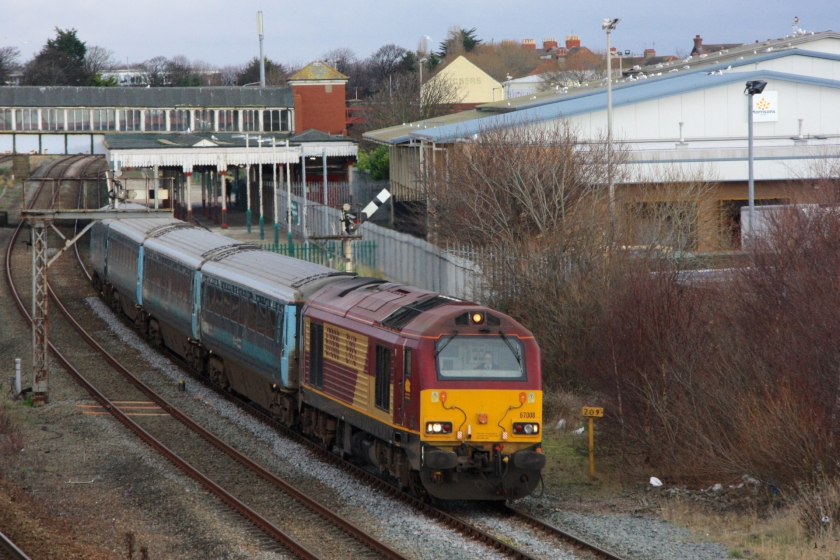