Travelling around Lincolnshire in search of mechanical signalling to feature in my new book, I spent some time on the wonderful Poacher Line from Grantham to Skegness, as well as visiting Gainsborough and New Holland, but somehow overlooked another fine working signal box.

Swinderby is a small village roughly mid-way between Newark and Lincoln, close to the A46 Fosse Way and once best known for RAF Swinderby. This opened in September 1940, was home to more than 3,000 trainee airmen by 1943 and continued training RAF recruits until its closure half a century later in 1993.

Its railway station is some distance north of the village, and has a rather longer history, having been built by the Midland Railway in about 1850 and now being a collection of buildings that includes the station master’s house and 1901-vintage signal box which enjoy a Grade II Listing.

Spending a couple of hours at this tranquil spot, it is not hard to see why the fine collection of buildings has been judged worthy of preservation.

As these photos illustrate, the main station building on the up (southbound) side of the line is in an Italianate style, with deeply overhanging eaves, round-arched windows on the ground floor, and a two-storey polygonal bay on the corner.

The signal box, on the east side of the line, just north of the station and level crossing, was listed by virtue of being part of the group of station buildings, and is a Midland Railway type 3a box with an original 16-lever frame.

It is a wooden structure with what is known as a hipped slate roof, and a single finial. The lower section is barge boarded above glazing bar windows on three sides, with iron steps and iron balcony. 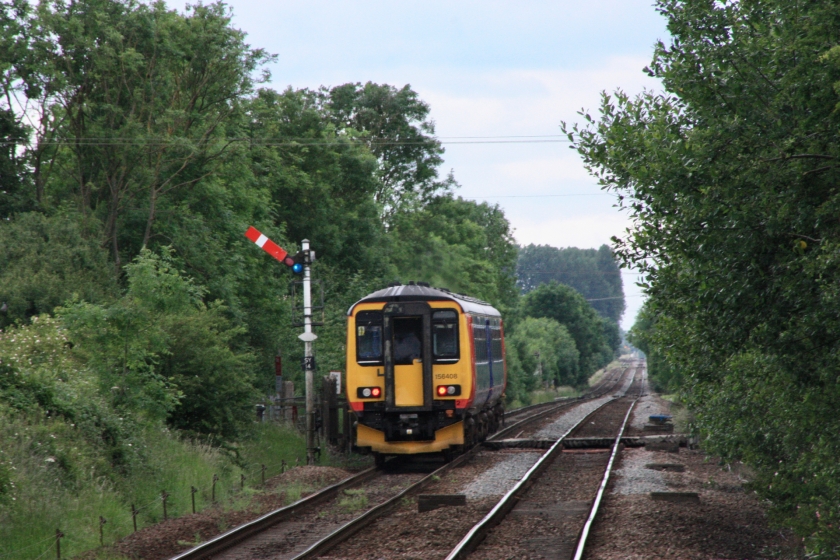 There are a total of four semaphores controlled by the box, being home and section signals in each direction, while its distant signals are both colour lights.

In the down (northbound) direction, SY1 is the colour light distant, followed by down home SY2 with a sighting board behind, which stands close to a foot crossing not far from the station, then down section signal SY3 some distance north of the station and level crossing.

In the up (southbound) direction, colour light distant signal SY16 is followed by up home signal SY15 standing north of the signal box and almost opposite SY3, with section signal SY14 close to the foot crossing of the line south of the station (pictured left).

Another period feature at Swinderby is the hand-worked wooden level crossing gates, which are locked by an Annett’s Key. What seems rather unusual is the single gate on the north side of the road only closing off only half of the railway line.

Swinderby is the middle and the quietest of three intermediate stations between Newark and Lincoln, with its 2017/8 passenger count of 17,616 dwarfed by nearby Collingham (114,322) and Hykeham (143,000). After re-signalling between Newark and Nottingham, it is now the only semaphore-signalled location on the Lincoln-Leicester route. 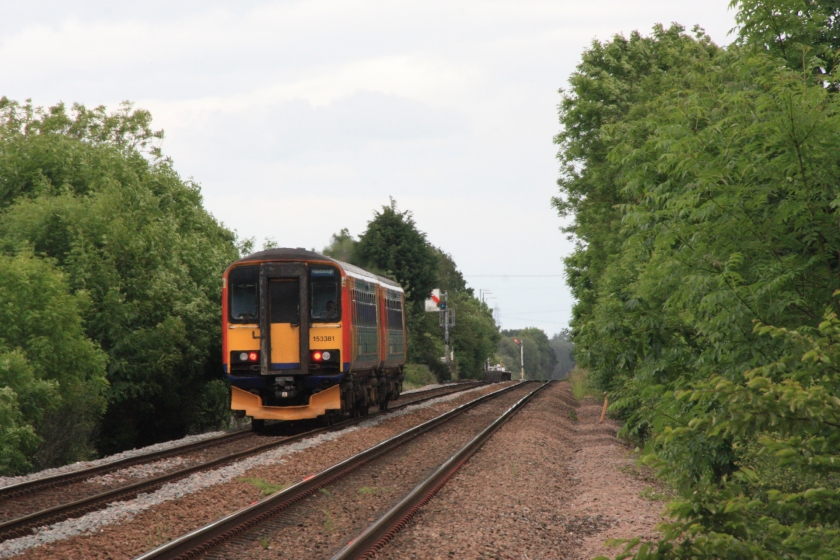 Services are currently all operated by East Midlands Trains Class 153/6/8 units, with the exception of one LNER Lincoln-King’s Cross service each day. They comprise a roughly two-hourly Leicester-Lincoln working, most of which call at Swinderby, as well as services from Newark North Gate to Lincoln, Grimsby and Peterborough via Lincoln.

Coming soon to the route, however, will be four new LNER “Azuma” services between Lincoln and King’s Cross, shown in the current LNER timetable as extensions of services from London currently terminating at Newark North Gate, with the date these services begin yet to be confirmed. 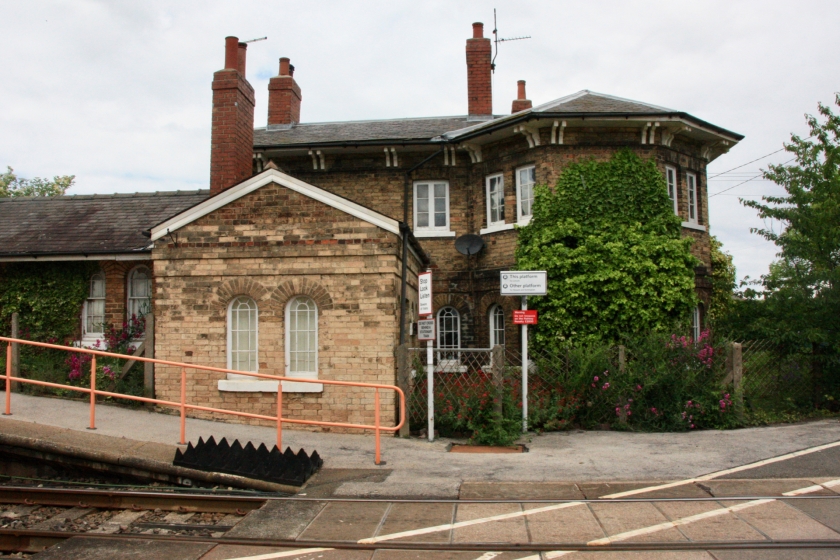 LNER staff at Newark North Gate had no idea when this might happen, but consulting the current East Midlands Train timetable, I noted that it states categorically that they will start running on Monday, 9 September!

My new book “Britain’s last mechanical signalling” is being published by Pen & Sword in late July. 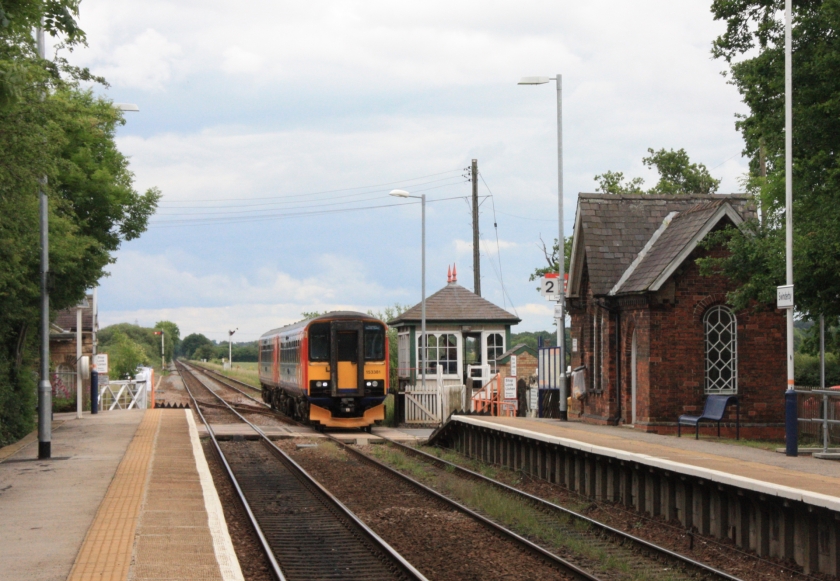