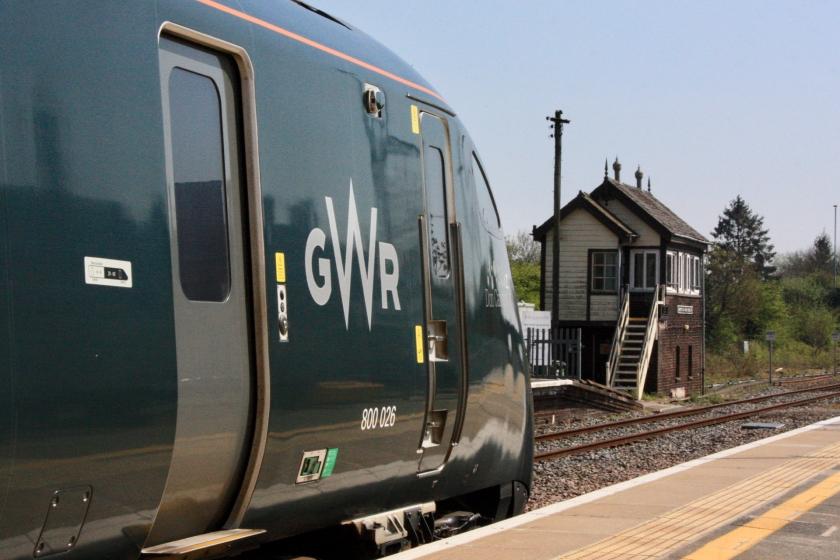 Paying an Easter Saturday (20 April 2019) visit to Moreton-in-Marsh there had been a fair bit of change since my last visit almost two years ago, when the rolling stock featured in photos accompanying my August 2017 blog included Class 166 and 180 units as well as the now fast-disappearing HSTs.

Today virtually all Cotswold Line services are in the hands of Hitachi Class 80x units, with the final scheduled HST working now less than a month away and a due to be the 18.22 Paddington to Hereford service on Saturday, 18 May.

Following December’s closure of the New North Main Line from Old Oak Common to Greenford, Moreton-in-Marsh now has the distinction of being the nearest semaphore-controlled location that can be reached directly from Paddington (91¾ miles), the nearest others being Pembrey & Burry Port (208 miles) and Liskeard (243½ miles).

That, of course, excludes Greenford East (now only reachable by changing at West Ealing and having no semaphores controlling branch trains) and Yeovil Pen Mill (127 miles), which is only be passed by direct trains when services to the South West are being diverted via Honiton.

As mentioned on my previous post, there is a great vantage point from which to photograph the station and signals on the nearby A44 London Road over-bridge, but on this occasion I also found another attractive spot on a farm track (Dunstall over-bridge) almost a mile further south.

From here there is a great view of the straight section of line leading to the station, with down outer home signal MM2 standing around 400 yards north of the bridge and up section signal MM37 around 250 yards beyond it looking north towards the station.

Closer to the station there are two pedestrian crossings of the line, one of which is close to MM2 and another adjacent to the 91 1/4 milepost and just south of MM37. 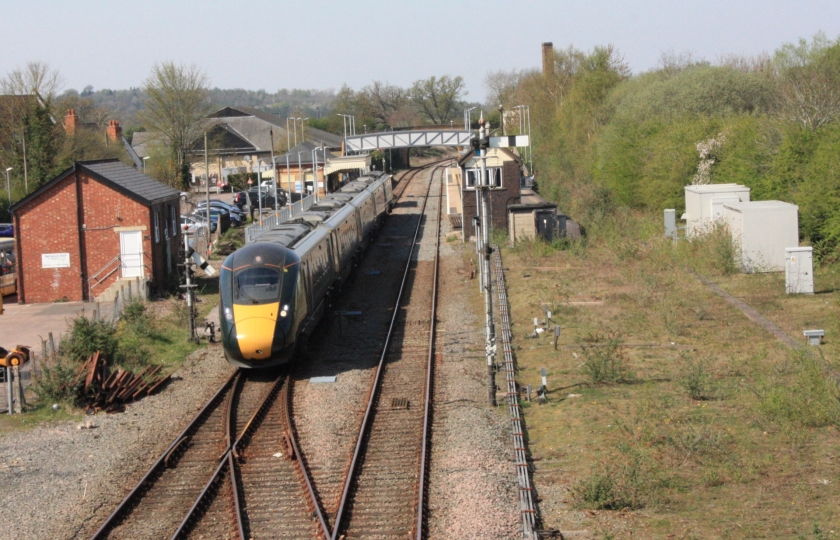 “Britain’s last mechanical signalling” is being published by Pen & Sword in July.