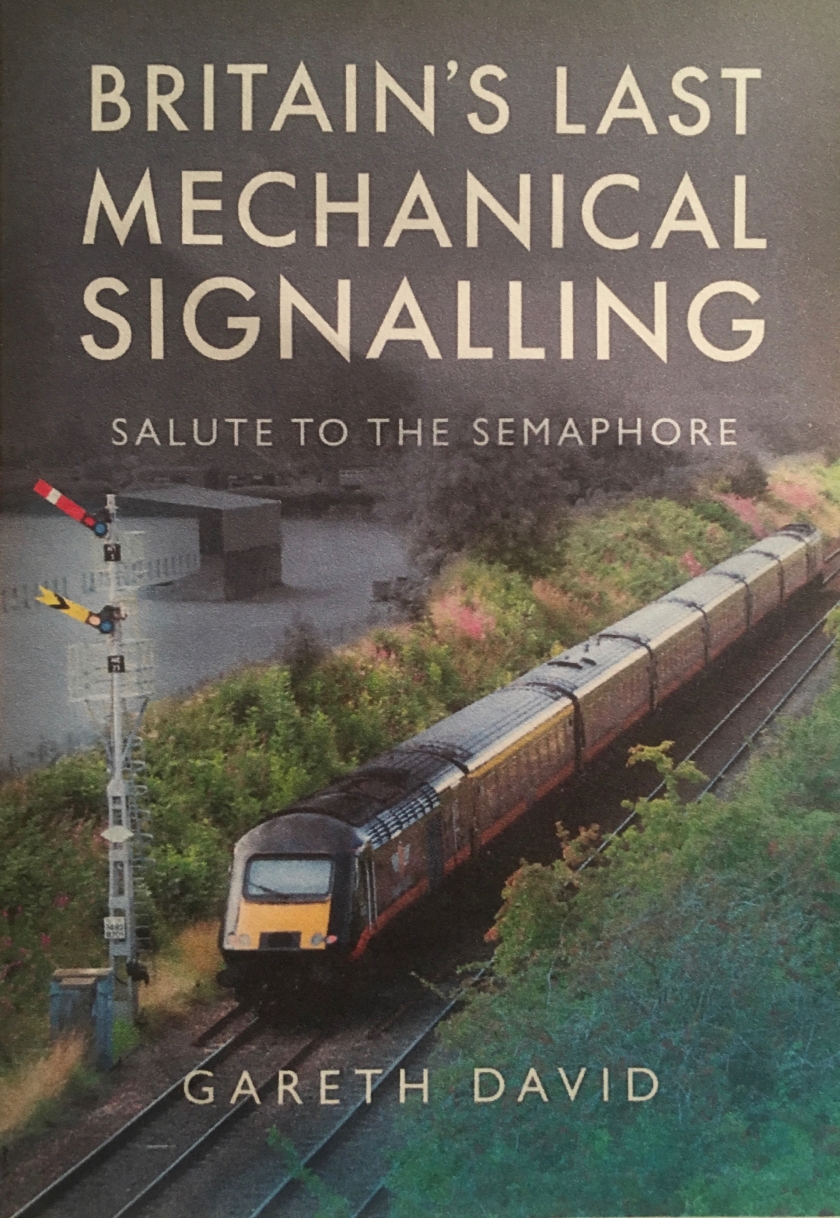 Almost a century after the first colour light signals appeared on Britain’s railways in the early 1920s there are still a considerable number of places where the passage of trains is controlled by the Victorian technology of a signaller in a signal box pulling a mechanical lever that will tug up to ¾ mile of wire that then moves a signal arm up or down.

Replacement of mechanical signalling has been going on in earnest since the 1960s and continues apace, with losses over the past couple of years at Blackpool, North Wales, Humberside, and at a number of locations in Scotland. Next to go will be the delightful Wherry Lines between Norwich, Great Yarmouth and Lowestoft.

Yet there are still approaching 200 signal boxes across Great Britain controlling at least one semaphore signal and some notable surviving stretches of mechanically-signalled route, in places such as Cornwall, the Welsh Borders, Cumbrian Coast, Lincolnshire and the famous Settle & Carlisle line.

Britain’s last mechanical signalling is an illustrated guide to what remains of our fabulous signalling heritage, featuring every major location where semaphores survive, as well as those recent notable losses, and including some fascinating statistics from Network Rail on its replacement plans during Control Period 6 (2019-24).

Among notable survivals it features are the network’s last three co-acting signals, the last surviving somersault signal, a unique Midland Railway lower quadrant signal and the unusual centre-pivot signals still in use at five locations. A final chapter on Ireland features the handful of semaphores remaining on the Republic’s two most closure-threatened railway routes.

Britain’s last mechanical signalling can be pre-ordered via this link: